When does Fastnacht take place? 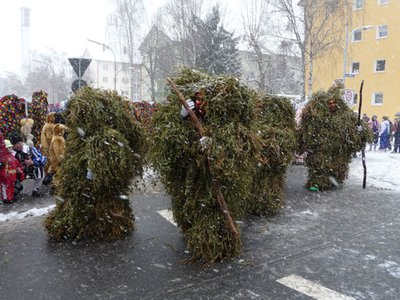 Fastnacht/Fasnet takes place on the weekend before the beginning of the Lent. The exact dates change every year according to the Easter date, it's around the weekend 7 weeks before Easter. The so-called High Days last from Thursday to Tuesday.If your calendar does not show the dates, look up the Easter date (which changes every year as it's the Sunday after the first full moon after the beginning of spring in the Northern hemisphere). Count back to the 7th Sunday before Easter, this is the main weekend.

Activities do not run all five days long at the same level. Most places have one or two main days. You'll have to check individually when activities are on in the place you are interested in. One has to know when to be where.


Posted by Kathrin_E 17:39 Archived in Germany